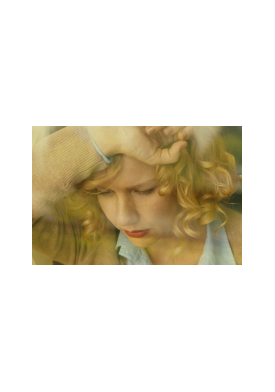 A journey through a surreal Germany: A police officer in a bear costume. A female documentary filmmaker who is unable to find an interesting story. A rich couple that refuses to sit in a German-built car. A history student uninterested in a class visit to a concentration camp. All are bound by family ties or a moment of coincidence in a country where the sun always shines and everybody is beautiful, successful and happy, until they reveal their darker side.