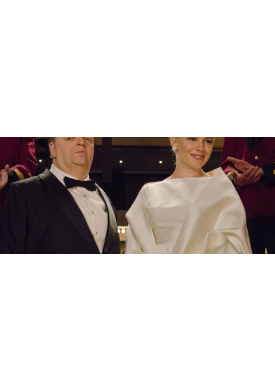 Informed by extensive interviews with Hedren and the surviving members of Hitchcock's crew, the movie confronts, for the first time, the legendary director's obsessive relationship with his most notorious actress. In 1962, Hitchcock was at the height of his fame and creativity when he chose an unknown fashion model to star in his most ambitious film, The Birds. But as he sculpted Hedren into the perfect Hitchcock blonde of his imagination, he became obsessed with the impossible dream of winning the real woman's love.