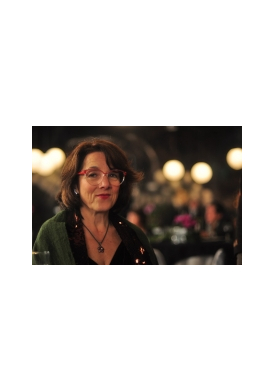 Gloria is a 58 year old divorcée. Her children have all left home but she has no desire to spend her days and nights alone. Determined to defy old age and loneliness, she rushes headlong into a whirl of singles’ parties, but she feels disappointed and empty. Then she meets Rodolfo, an ex-naval officer seven years her senior to whom she feels romantically inclined. She even begins to imagine a permanent relationship. However, the encounter presents unexpected challenges and Gloria gradually finds herself being forced to confront her own dark secrets.