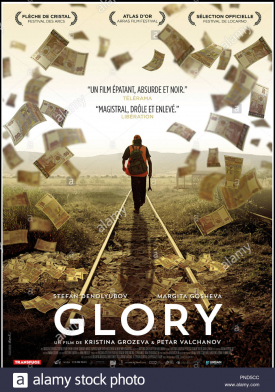 When Tsanko Petrov, a railroad worker, finds millions of lev on the train tracks, he decides to turn the entire amount over to the police. The state rewards him with a new wristwatch... which soon stops working. Meanwhile, Julia Staikova, the head of PR for the Ministry of Transport, loses his old watch. Here starts Petrov’s desperate struggle to get back not only his old watch, but his dignity.