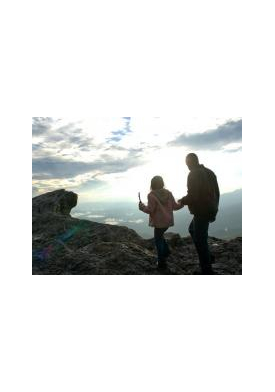 Solo, a 34-year-old Senegalese taxi driver in North Carolina, is hired by William, a tough 70-year-old white southerner, to drive him in two weeks time to a mountaintop from which William plans to jump to his death. But Solo decides to charm his way into William's life and this odd couple begins an unexpected friendship as Solo hopes to change the old man's mind before the two weeks are up.