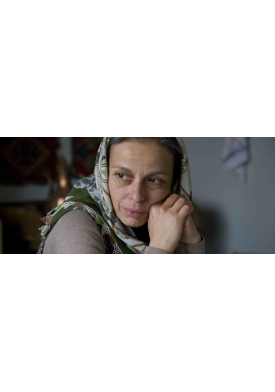 Halima's Path tells the tragic but inspiring story of a grieving, but strong-willed Muslim woman Halima who tries to find the remains of her son who was killed in the Bosnian War and buried in one of the many mass graves. In order to succeed, she must track down her estranged niece, but this will only set in motion a spiral of tragic events.