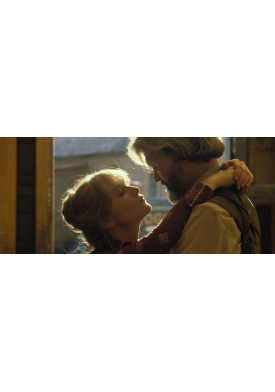 Heaven’s Gate, directed by Academy Award-winner Michael Cimino, is among Hollywood’s most ambitious and unorthodox epics. Kris Kristofferson stars in the role of a Harvard graduate who has relocated all the way to Wyoming as a federal marshal; there, he learns of a government-sanctioned plot by rich cattle barons to kill the area’s European settlers for their land.