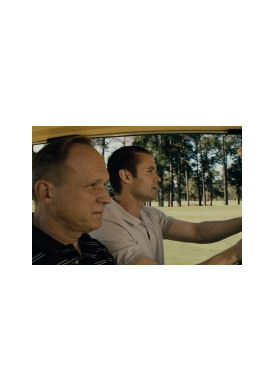 Clemens Trunschka is a corporate headhunter and an alcoholic. Drinking increasingly isolates him from his life and leads him away from reality. On the hunt for a top CEO in Houston, Texas, his addiction takes him on a haunting journey into his own darkness.