I am Von Höfler - Variation on Werther

I am Von Höfler - Variation on Werther (Hungary) 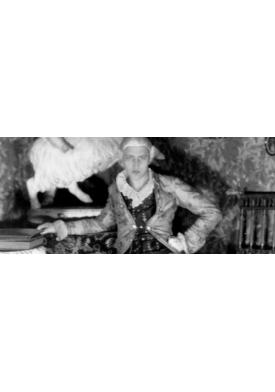 The twists of a long life, the elegy of the last member of the great Pécs leather manufacturers. Recently researchers claim that Goethe modelled his famous Werther figure after an ancestor of Tibor Höfler: our film journey explores how the threads of the Höfler saga intertwine with the 20th century Central Europe's turmoil.