If I want To whistle, I whistle 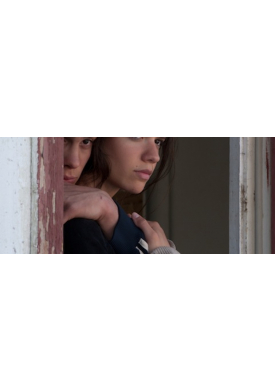 Silviu, a young delinquent, is about to be released from reform school. Only five days to go. But ever since he learned that his mother has suddenly reappeared on the scene after a long absence and is determined to take his young brother away to live with her, these five days have seemed like an eternity. Silviu himself has raised his little brother and loves him as if he were his own son. He has to take care of this situation from within the reform school walls...

Official Program - If I want To whistle, I whistle