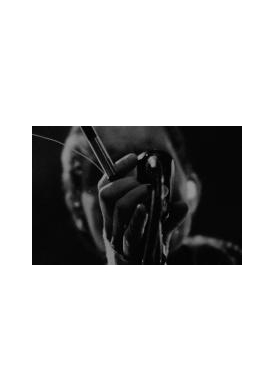 Director Vincent Morisset’s Inni is the second Sigur Rós live film following previous tour documentary Heima. Contrary to Heima, Inni is intimate and ruthless. Whereas Heimaportrayed Sigur Rós in the context of their Icelandic homeland, providing geographical, social and historical perspectives on their music, Inni's focus is entirely on the band performing. Heima’s kaleidoscopic richness has been replaced by a spare and almost monochromatic visuality that brings Sigur Rós close to its audience in an unseen manner.Inni is live at its purest.

During the screening of Inni (Iceland, Great Britain, Canada), strobe lighting will be used. The film is not recommended for epileptics, especially photosensitive epileptics, as the strobe light may cause epileptic seizures. 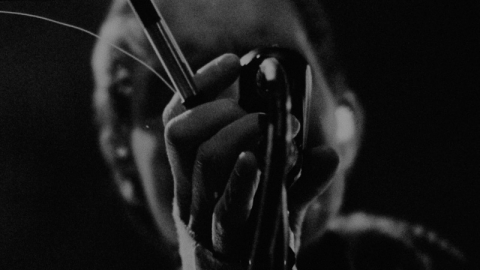