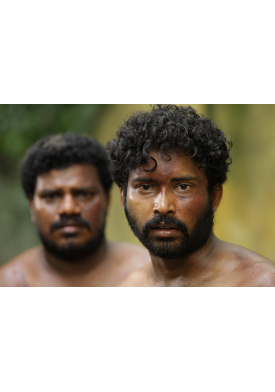 Four immigrants are arrested by the police, tortured and forced to admit to a crime they have no knowledge of. When all hope seems to be lost, a policeman from their hometown speaks on their behalf at the court hearing, setting them free. The policeman asks for a return favour and the boys oblige, oblivious to the ill fate that awaits them. As they unwittingly bear witness to a political treason, the system seeks to silence them- at any cost. But one of them is determined to be heard.