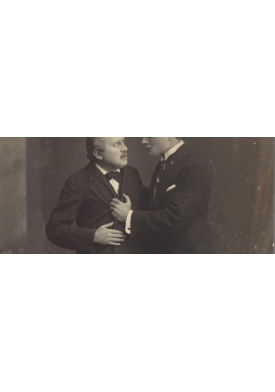 A documentary about Jeno Janovics, one of the best Hungarian theatrical directors of the beginning of the 20th century. In 1913 he started his own film studio, and being between the first Hungarian filmmakers, who adopted literay works on the screen he became in a short time famous, rich and one of the most envied citizens of Cluj. After WW1 Janovics, who had great influence and significant fortune, made such a sacrifice to save his theatrical group, that even today is hard to imagine.