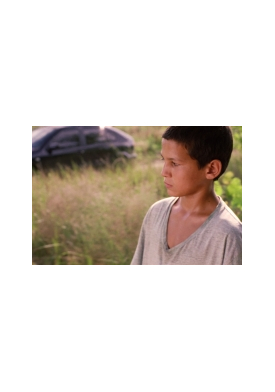 Mari lives with her invalid father and two children in a shack in the woods outside the city. Their living conditions are modest, like their other Romani neighbors. For centuries, their “kind” has been commonly referred to as gypsies. Recently, more than ever, they must exist stealthily: five entire families in the area have already been murdered, gunned down in their own homes...