KING OF THE BELGIANS

KING OF THE BELGIANS (NETHERLANDS, BULGARIA) 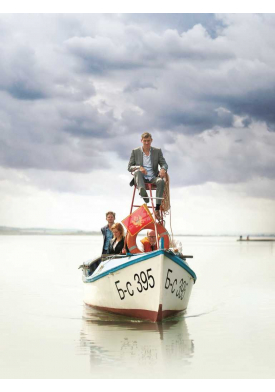 The King of the Belgians is on a state visit in Istanbul when his country falls apart. He must return home at once to save his kingdom. But a solar storm becomes an obstacle. No planes. No phones. With the help of a British filmmaker and a troupe of Bulgarian folk singers, the King and his entourage manage to escape over the border. Incognito. Thus begins an odyssey across the Balkans during which the King discovers the real world - and his true self. 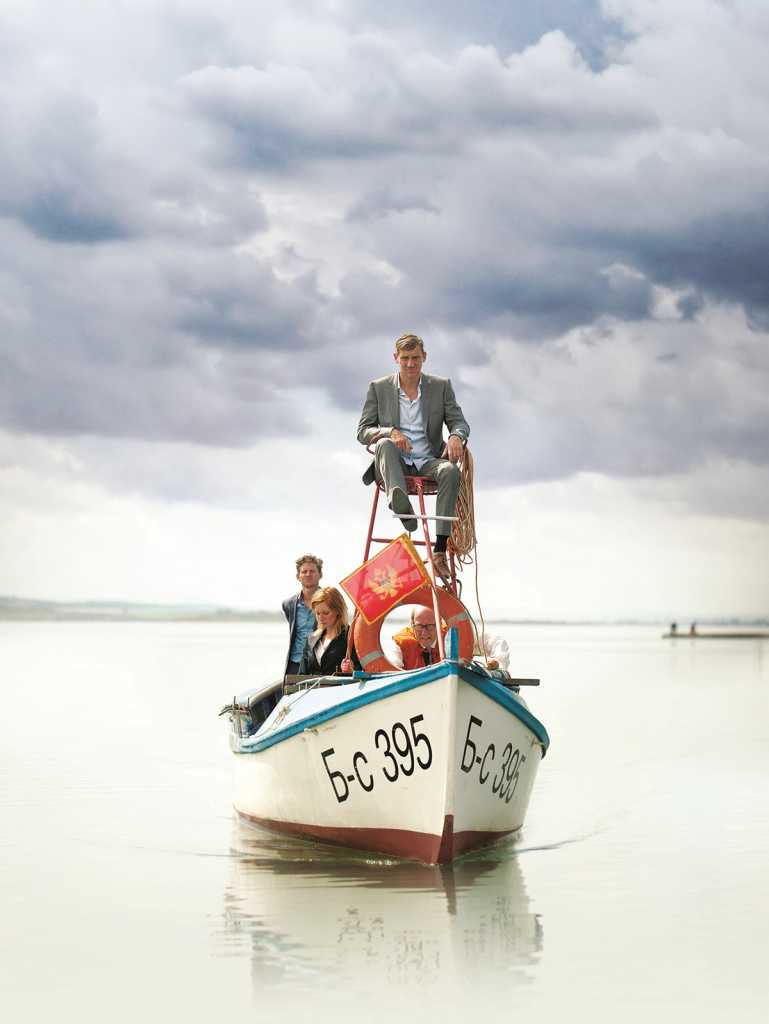