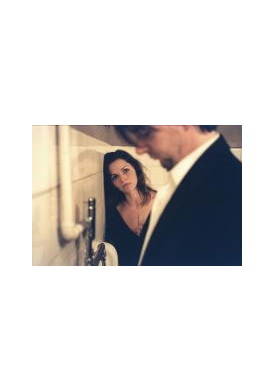 Kira and Mads have been married for some years when she is put away for two years in a mental institution. The movie begins when she returns to her home, her husband and their two kids. However, she is not fully recovered and doesn't know how to behave in the outside world. She also suspects Mads of having an affair. She causes several scandals, before she gets one final chance to do something right. The question is if their love is strong enough to overcome all these troubles. 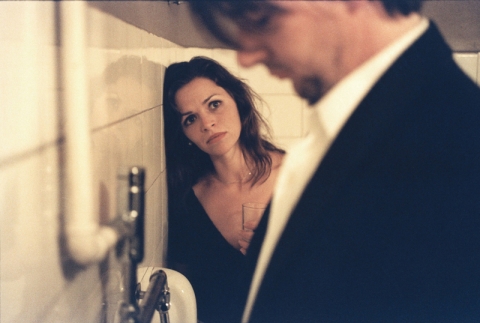