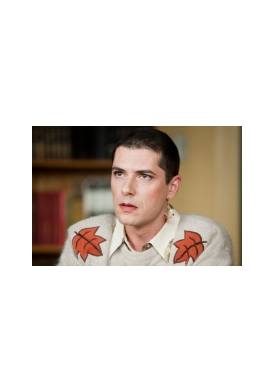 Set in the 90’s, a man tries to salvage his relationship with his fiancée after revealing to her his aspirations of becoming a woman. Laurence Anyways is the story of a wild and unusual love.