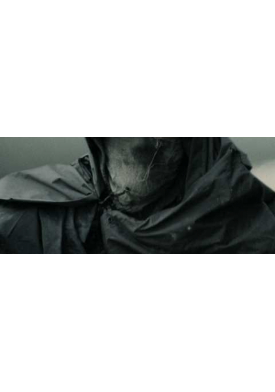 The feared consequences of global warming are at their peak. A man crosses the New Sea trying to save his daughter from the clutches of death. A tale about going beyond the limits of the human race and the survival of the species.