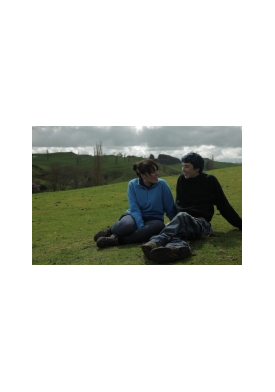 Albert Casals is a young boy who moves in a wheelchair since he suffered leukaemia when he was 5 years old. A circumstance that hasn’t prevented him from making his dream come true: to travel around the world. And to do it his way. Without money, without companions, without luggagge. He has nothing but his imagination and his courage. Little World will show us his biggest and craziest challenge: to reach exactly the other side of the planet. Is it possible to cross the earth in this conditions?