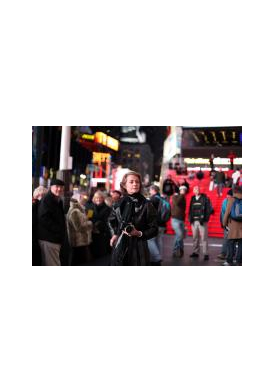 Breaker of taboos, icon, superstar and avant-gardist - to capture the person, the "phenomenon" Charlotte Rampling is a cinematic adventure that can only succeed by being as brave in doing so as she has been throughout her career. Staged in countless films and photographs as the classic "object of desire", The Look takes on her perspective, we see the world through her eyes. Far beyond anecdotic trivia or linear biography Rampling fearlessly fathoms the major questions of life with companions such as Peter Lindbergh and Paul Auster.