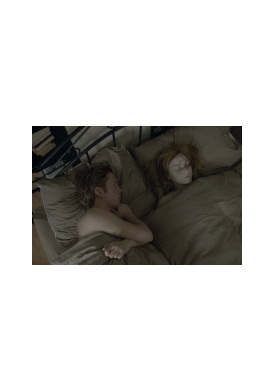 When Ian’s mother dies, he is left all alone in the world at the age of 26. Unable to understand basic human emotions, he takes the decision to end it all in a snowy forest clearing but there he discovers the lifeless body of a schoolgirl. Something about her, and her suicide note, resonates deeply with him, and Ian decides to bring her body home.