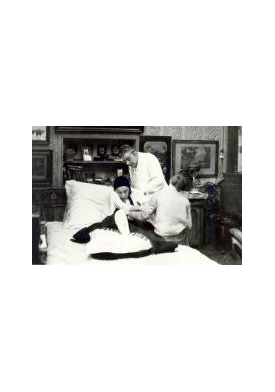 You can purchase tickets here:http://biletmaster.ro/ron/Production/470098