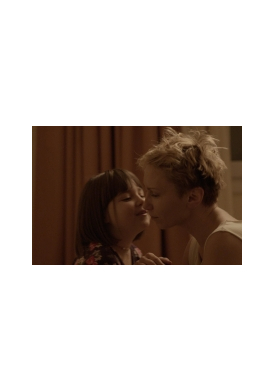 In cities like Paris there are countless people from Eastern Europe who have forsaken their homelands because they can see no future there. Lucia and her little daughter Marussia are two such people. They don't have a place to live and they drag their suitcases once more through the cold city with no money in their pockets and no idea where they are going. Eventually little Marussia has enough of the fact that someone else is always calling the shots.