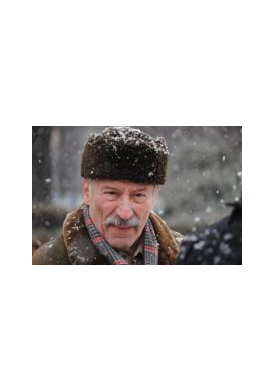 One day Ion, a 75-year-old Romanian man, accidentally receives a Medal of Honor for some “heroic” actions back in the WW2, times he barely remembers. The medal forces Ion to reconsider his whole life. Maybe he wasn’t all the time a loser. Maybe his life has a meaning. Maybe he means something to his family.