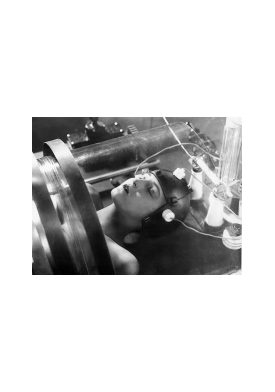 In a futuristic city sharply divided between the working class and the city planners, the son of the city's mastermind falls in love with Maria, a working class prophet who predicts the coming of a savior to mediate their differences.

Metropolis will be screened in its restored and completed form, featuring a live soundtrack, composed especially for this complete version of the film by musician and media artist Antonio Bras.