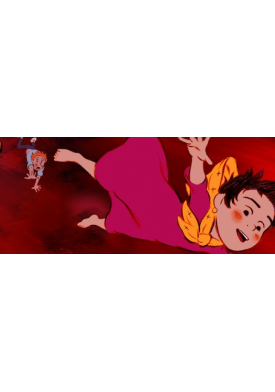 After her mother's death, little Mia leaves her home village in search of her father, who works on a large construction site where luxury hotels are being built, instead of a beautiful tropical forest, full of fantastic creatures.

Official Program - Mia and The Magoo (8+)