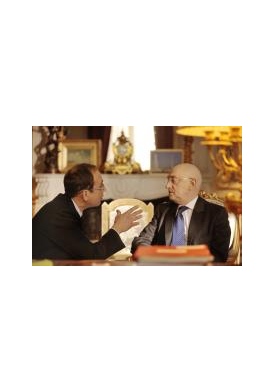 The Minister for Transport, Bertrand Saint-Jean, is woken in the middle of the night by his personal private secretary. A bus has crashed into a ravine. He goes there, he has no choice. Thus begins the odyssey of a State official through an increasingly complex and hostile world. Speed, power struggles, chaos, economic crisis... In the frantic chain of events, one emergency replaces another. What sacrifices are men ready to accept? How long will they last in a State that devours those who serve it?