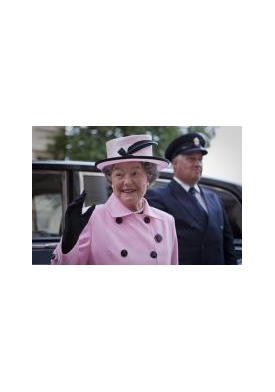 The Bulgarian embassy in London is in disarray- the consul has organized a “duty free shop” where they sell cigarettes and alcohol from diplomatic supplies to London’s Bulgarians, and hardly ever engage in any sort of diplomatic activities. The country has just joined the EU, and president’s wife wants to arrange a celebration and invite Queen Elisabeth herself. To this end, she appoints a new ambassador Varadin who should set the embassy employees straight and make sure that the Queen attends the party.