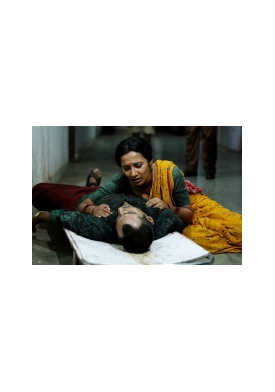 As heavy monsoon rains lash Mumbai, Adi, a rookie cop out on his first assignment faces a life altering decision when he must decide whether to shoot or not to shoot. The film presents three scenarios, all resulting from the decision that Adi makes. Each decision takes him on a journey that pits him against a system that demands a compromise on his morals. Finally, however, Adi realizes that every choice has its price.