A Month in Thailand 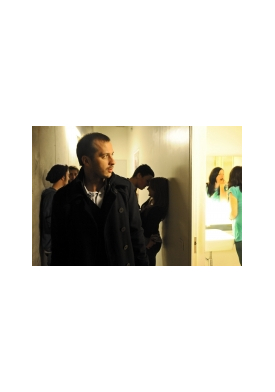 Bucharest, New Year's Eve. Radu discovers he’s not satisfied with his love life and decides to break up with his girlfriend. Soon after, he starts a journey through several parties and nightclubs searching for his ex-girlfriend. But is she the woman he really needs?

Official Program - A Month in Thailand