Mother, I Love You 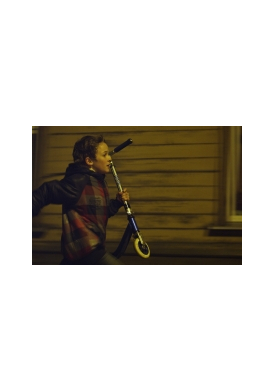 12-year-old Raimonds does what he can to make his strict mother proud - he even plays the saxophone in the school band instead of riding his kickboard in a skate park. When he tries to cover up a bad note at school, a spiral of lies is started, which soon spins out of control. An exciting story about the healing power of truth.