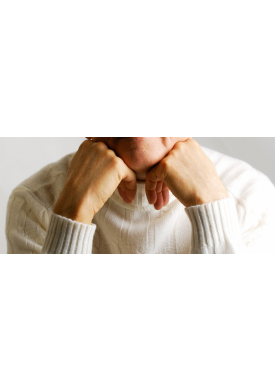 One of the most beloved films directed by Jirí Menzel, winner of the Lifetime Achievement Award at TIFF 2013! For years the overbearing Pavek has endured Otik, the "town idiot," sharing his meals and the front seat of their dump truck. But Otik is such a sweet-natured fool that Pavek, exasperated as he becomes, always relents on his threats to find another partner. This Laurel and Hardy-like pair are at the heart of a comedy which finds humor in an abundance of everyday situations.