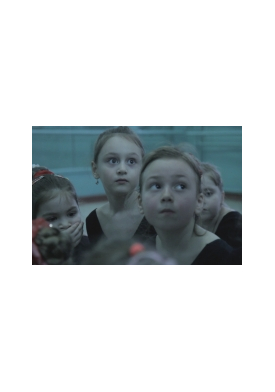 Nadea and Sveta is a film about friendship and complicity between migrant women. It tells a story about motherhood, love, escape from loneliness and search for "home". The protagonists are Nadea and Sveta: like many other Moldovan women, they moved to Italy for economic reasons. Nadea's sons are grown up, whereas Sveta has left behind her little daughter. When her friend can finally go back home to meet her daughter again, Nadea has to face loneliness...