Nader and Simin, a Separation 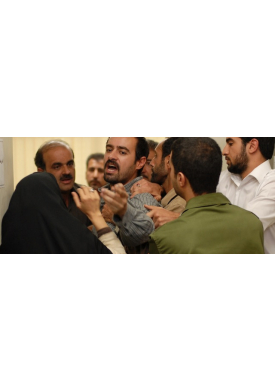 When his wife leaves him, Nader hires a young woman to take care of his suffering father. But he doesn’t know his new maid is not only pregnant, but also working without her unstable husband’s permission. Soon, Nader finds himself entangled in a web of lies, manipulation and public confrontations.