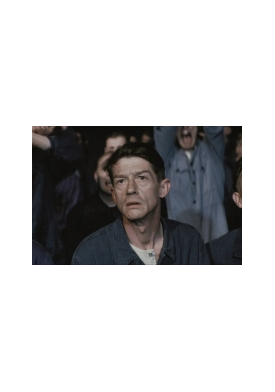 April of 1984 in post-atomic war London, the capital city of the totalitarian state of Oceania. Winston Smith is a government bureaucrat whose job is rewriting history according to the desires of his leaders. He silently suffers and tries to comprehend his oppression, which forbids free thinking and sex. He meets Julia, who works for the Ministry of Truth, and they try to rebel by falling in love...