THE ONE HUNDRED BILL 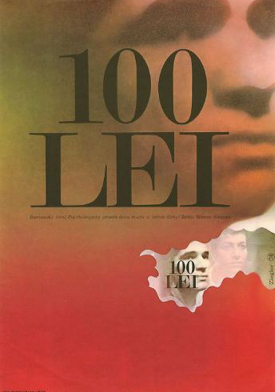 After a conflict with his parents, Petre, a teenager, leaves to his older brother, Andrei, a successful actor. The two brothers have not seen each other for ten years and, in spite of his trying to be kind to Petru, even tender, Andrei betrays by small gestures the suspicion or even the fear that the man he has received in his house is a stranger. Things look better when Petru befriends Dora, a young and beautiful fan of Andrei. But then Andrei starts paying attention to her...