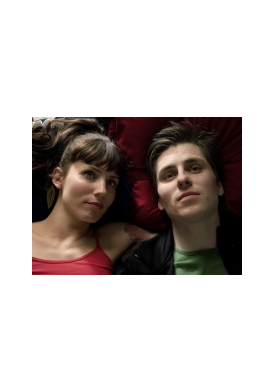 Henry has been acting the human chameleon all his life - a pale reflection of other people's expectations. One day Henry's best friend Jon talks him into opening a restaurant with him in Spain. Before leaving Henry is caught up in a maelstrom of bizarre events. In order to get control over his life Henry needs to stop being a pale copy and transform himself to the sparkling original he really is. A journey, which requires both a passport and trip into his own twisted mind. And a journey which lay bare the path to love in the most unexpected places.