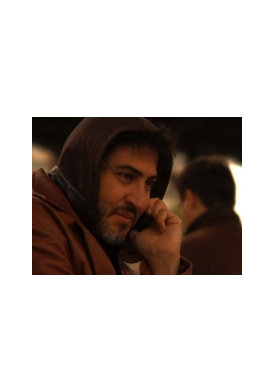 Different Mothers is based on a true story that happened to Polish film director Krysztof Kieslowski during the filming of Station (1981) in which some of his footage was nearly used as evidence in a criminal case. Inspired by this incident, in the film Different Mothers, five young men go to a train station to film a documentary about people waiting. Deciding to finish everything in one day, they stay till late in the night. As time passes by each of the characters is influenced, in a different way, by the events in the station and by the accumulated fatigue.