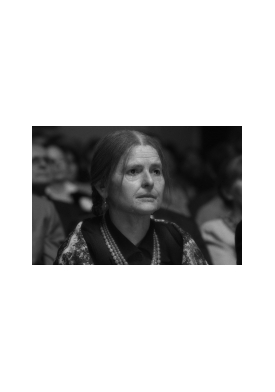 The true story of the Roma poet Papusza and Polish poet Jerzy Ficowski, who discovered her great talent. Papusza was the first and only Roma woman who put her poems into writing and even published them. By doing so, she confronted the traditional female’s role in her community and as a result, she and her family were banished. It is a story of a gifted woman who wants to preserve her culture with words and has to pay a painful price for that decision.