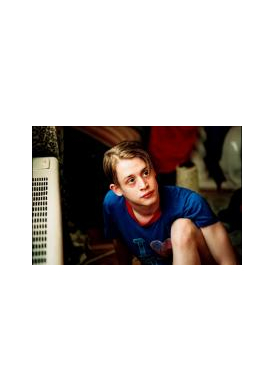 Michael  is a Midwestern teen determined to forget his past amidst the bright lights and throbbing house music of New York City's nightlife. Introduced to the club scene by his new friend James, Michael quickly becomes an event promoter himself, dreaming up bizarrely themed dance parties in such unlikely venues as fast-food restaurants and subway cars. But he orchestrates his own downfall when, stoned on designer drugs, he and accomplice Freez brutally murder their small-time dealer.