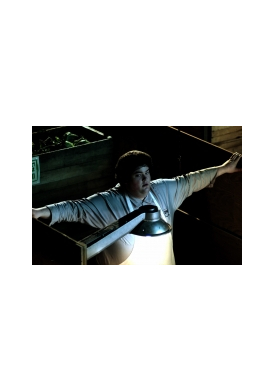 Jon is just another laborer on an assembly line, but at no ordinary factory. Day after day he and his colleagues harvest kids from cabbages - kids that will go on to become the beloved toys of little boys and girls in the land outside this dreadful factory. But when Jon discovers that he and all the other workers are actually grown-up and discarded toys, he’ll have to take on a villainous corporation to reunite with his long-lost mother and finally find freedom.