The Piano in a Factory 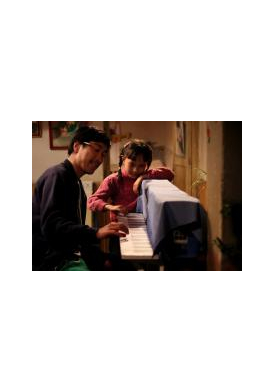 Laid-off steelworker Chen Guilin tries to stay positive despite the problems he faces in his life, including a divorce. To give his daughter the opportunity to develop her talent at music, Chen decides to make a piano from scrap steel with the help of several loyal friends and colleagues from the now defunct steel factory. Despite the adversity around him, Chen seeks happiness and satisfaction in life. 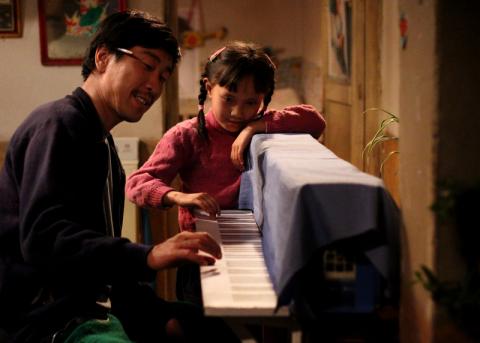 Official Program - The Piano in a Factory