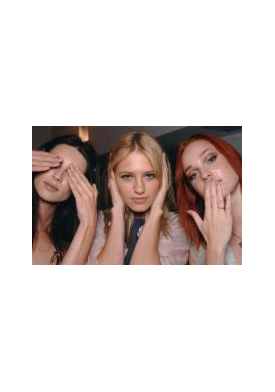 Filmmaker Ole Schell follows his girlfriend, model Sara Ziff, for several years documenting her rise from a fresh face to one that adorns billboards and magazines around the world. In the process, Ole and Sara go behind the scenes and chronicle the glitzy world of high fashion modeling, from photo shoots with celebrated photographers to runway shows in New York, Milan, and Paris. This intimate account features in-depth interviews with noted photographers and designers, but also relies on footage shot by the models themselves, giving voice to those who are often seen, but rarely heard.