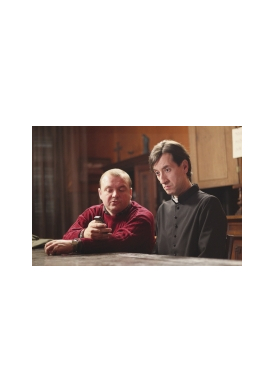 A young Catholic priest named Fabian tries to improve the birthrate in his picturesque Dalmatian village by using somewhat unusual methods. The priest is actually successful yet, after a time, cracks start to appear in his plan, and his efforts gradually come to grief.

Awards
A Look at the Balkans Award - Thessaloniki 2013