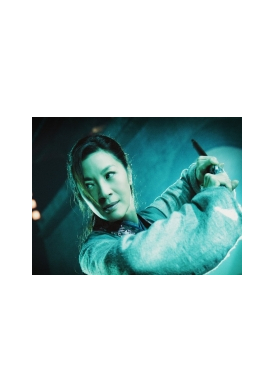 Set in ancient China, the film stars Michelle Yeoh as a skilled assassin who is on a mission to return the remains of a mystical Buddhist monk to their resting place. Along the way, she falls in love with a man named Jiang, whose father was killed by her gang. Unaware that he also is a trained martial artist, their love blossoms but tensions arise as the truth of her past unravels. Moreover, a team of assassins are after the monk’s remains.

Festivals: Veneţia/Venice 2010 (out of competition)