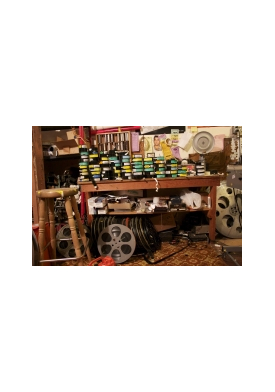 The Rep follows the first year of business for Alex, Charlie, and Nigel as they try to make their theater, The Toronto Underground Cinema, a success in the dying world of repertory cinema. Offering an insiders look at the many struggles a single screen theater faces, The Rep also takes a broad look at repertory cinema across North America and many of the theaters that make up this ever shrinking, but ever vibrant world of cinema going.