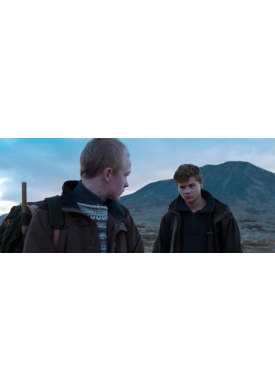 Einar returns to his family in Norway after serving as an officer in Afghanistan for nearly a year. During the father's absence, the eldest son Oscar has assumed responsibility for little brother Fredrik and the home, as their mother is bed-ridden most of the time. The homecoming does not turn out as expected, as the father seems distant upon seeing his family again. He goes out hunting the morning after and doesn’t return as promised that evening. After spending the entire night waiting, the boys decide to look for their father.