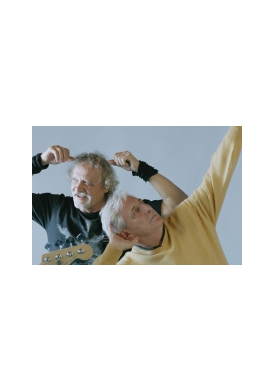 The story of four musicians whose rock group split up for unclear reasons in 1972 and who - each for a different reason - have decided to attempt a spectacular comeback. It’s a humorous film about getting old, but pursuing your desires and ambitions all the same. And it’s also a slightly sad film about friendship that tries to overcome all the injustices and unresolved problems that accumulate over the years.