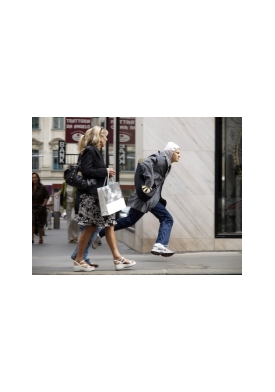 Based on a true story, Johann Rettenberger is a marathon runner but also a professional bank robber. He lives an official life with his girlfriend in Vienna and robs banks repeatedly throughout Austria. He is driven to stay in motion and motivated by the adrenaline effect of the robberies on his sportsman body. When the authorities finally locate him, he uses his marathon skills in an attempt to escape the largest deployment of police officers in Austria's post-war history.