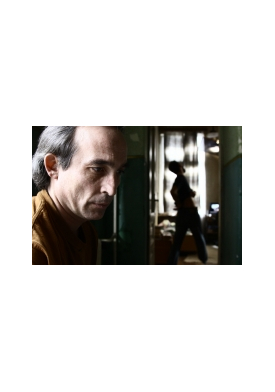 The everyday life of a desperate father circles around his drug addicted son. He steals and lets himself being humiliated, ready to do everything for his son. What seems to unite the father and son more is rock music...